Interview with Roxann and Michael from Risking Trust

Adrienne: Michael and Roxann, before we begin, I’m setting ground rules. No hijacking my interview. Vic was a disaster at that. Peter was more agreeable. 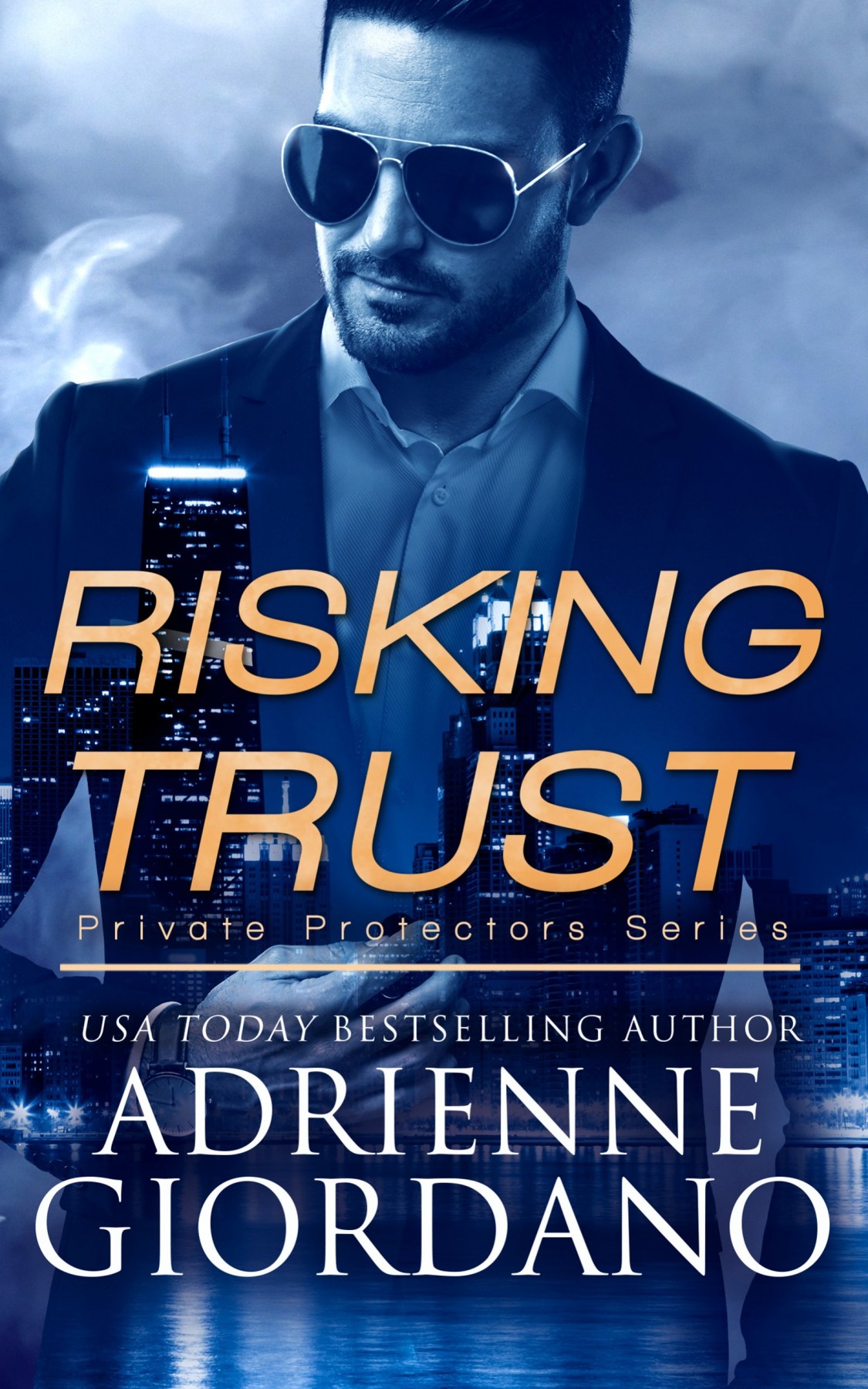 Michael: You don’t have to worry about me. Roxi is the one.

Adrienne:  Thank you. So, you guys were apart for many years. What have you learned?

Rox: Michael is learning that he’s not always in charge.

Michael: And Rox is learning there are times when I let her think I’m not in charge, but I really am.

Adrienne: Michael, who wins when the two of you argue?

Michael (snorting): Are you kidding me with that question? I’m not answering that.

Michael: I’ll get screwed either way. If I say she wins, the guys will whip me until I’m bloody. If I say I win, Roxi will freeze me out. If you know what I mean.

Rox: That’s true. He’d be stupid to answer that question. And he’s not stupid.

Michael: Thanks. I think.

Adrienne: Okay, but you two like to argue, don’t you?

Rox: I wouldn’t say I like it. Not arguing. I do enjoy verbal sparring.

Michael: Don’t let her scam you.  It’s an aphrodisiac for her.

Adrienne: Michael, does she push you around?

Michael: Not on my worst day. She’d hate that. Being a newspaper publisher, she’s running meetings where most of the attendees are men.  She’s tough, but I know her, and she likes coming home to a man who’s not afraid to take care of her.

Adrienne:  Is her toughness why you went to her for help when you were suspected of murder?

Michael: Of course. It was a no-brainer. She’s a smart businesswoman and knows a good story when she sees one.  And I had my shot to get her back in my life on a personal level.

Adrienne: Rox, trusting him couldn’t have been easy. Not after your history together.

Rox: I didn’t trust him at first. But I had a newspaper to run and a good publisher doesn’t ignore a huge story because her ex-lover is involved. I made him work for my trust.

Michael: No kidding there.

Adrienne: Rox, what do you want readers to know about Michael?

Rox: He’s the strongest man I know. When his world implodes, he fights for it. He’s extremely protective of his loved ones and willingly takes on their problems. He worries about everyone.

Adrienne: Michael, would you agree with that?

Michael (grinning.): Sure. It’s not the worst thing she could say about me. I haven’t always been that way though. I had lessons to learn and I think I did okay.

Rox: More than okay. We both needed to get to a certain place before we could make it back to each other. Now, I think we have it all.

Michael: Well, not all. There’s one, or two, or three, more things I want and you’re not getting any younger. Tick, tock, babe.

Rox: Let’s leave it at that.